I just want to share interesting articles about AI (Artificial Intelligence) and machine learning with you.

Have you heard about the Game of Go? It’s a sort of Asian chess. Yesterday one of Google’s products, AlphaGo, beat the world’s best Go player. I know we already heard about Deep Blue and IBM Watson. (Deep Blue beat a world chess champion in 1997. IBM Watson won Jeopardy in 2011.) But the interesting thing about ‘Game of Go’ is that it has simple rules that give rise to endless complexity. Positioning Go has 10^170 possibilities, which is more than number of atoms in the universe. It is impossible to calculate all that possibilities for any machines in the earth for now. In order to tackle this, Google’s DeepMind team built ‘reinforcement learning’ into the program, meaning that the machine learns the game based on trial and error. It’s different with what Deep Blue does, which used well-designed winning strategies in chess games.

Anyway, it would be fun to watch the following games if you know the game of Go. The game yesterday was the first match-up out of 5 games.

Who knows? Someday AIs replace our marketing jobs and do better at analyzing data, bringing insights, and targeting and segmenting customers with a quick pace! It’s not there yet but maybe in our children’s age it could.

See more details on articles below. 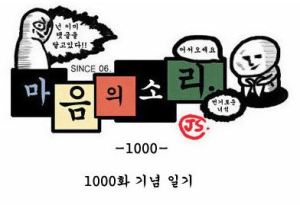 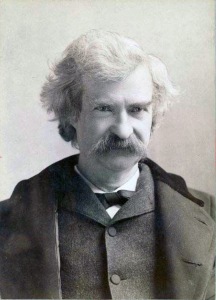 “The man who does not read has no advantage over the man who cannot read.” by Mark Twain